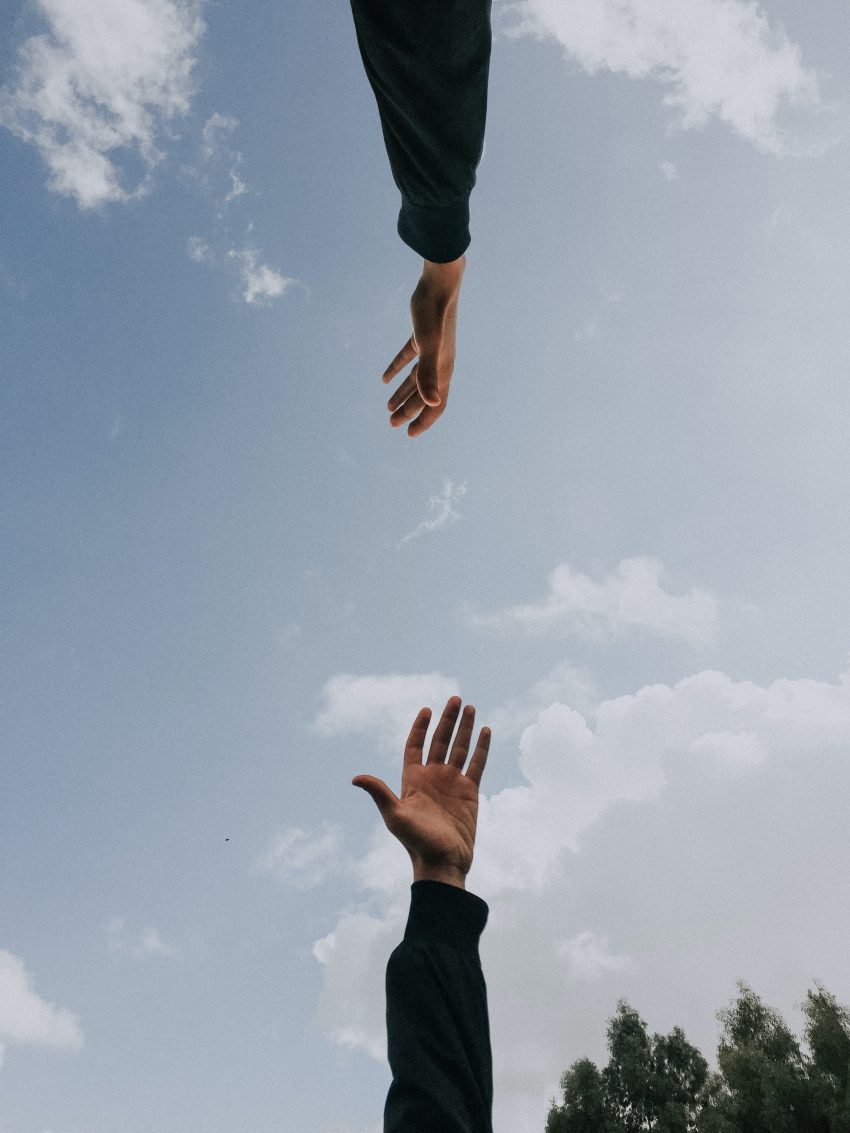 The following are common statements made about suicide. Test your knowledge and stay informed to help prevent suicide!

Though by no means exhaustive, below are some signs of suicide.

How to help – Dos and Don’ts

Talking about suicide does NOT increase the likelihood of someone killing themselves. By connecting, showing empathy, and just talking to someone can make a huge difference. Here are some additional suggestions.

Some things to try to avoid:

Some things you can do:

If you or anyone you know are experiencing a crisis, such as feelings, thoughts, or behaviors of self-harm, harming others, and putting yourself or others at risk, please call 911. If you need help, connect with Crisis Service Canada responders by calling 1-833-456-4566, available 24/7/265. You can also text “Start” to 45645, available 4pm – Midnight EST. For additional support services, please visit the Mental Health Resources section. 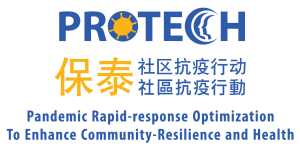